Center for the Advancement of Public Integrity

Shining a Spotlight on Public Corruption

Government matters—but corruption corrodes public faith in the integrity of elected officials and the institutions they represent. Despite these high stakes, officials working to stanch corruption and ensure transparency and accountability in government have been largely on their own. Even as the field of public integrity drew increased attention, there was never a “go-to” resource or reliable authority on best practices. Opportunities for professional networking were few and far between.

The founders of the Center for the Advancement of Public Integrity (CAPI) recognized that there was a clear need for an organization to help shepherd this field into maturity. CAPI’s founders engaged Bennett Midland to help assess the demand for support in the public integrity field, identify the other organizations working in this space, and explore how a new organization could add unique value to advance the growing field of public integrity. Bennett Midland worked closely with the founders to identify an organizational home for the center, and ultimately brokered an arrangement with Columbia University Law School, where CAPI’s offices are now located. In addition, our team helped determine staffing needs and recruit the first members of the center’s staff. We developed operating procedures and a comprehensive budget to drive CAPI’s sustainability planning.

The Center for the Advancement of Public Integrity at Columbia Law School was officially launched in 2013 and has been an active leader in the field of anti-corruption and public integrity ever since.

Since its launch, CAPI’s membership of public integrity professionals, including scholars and practitioners, has grown to 7,500. The organization hosts a full calendar of events, including trainings, conferences, and academic lectures, and has issued dozens of publications in the form of reports, briefs, and practitioner-focused best practices materials. CAPI has also released the first ever review of the public integrity oversight landscape, launching a powerful interactive online map to compare anti-corruption laws and institutions across all fifty states. 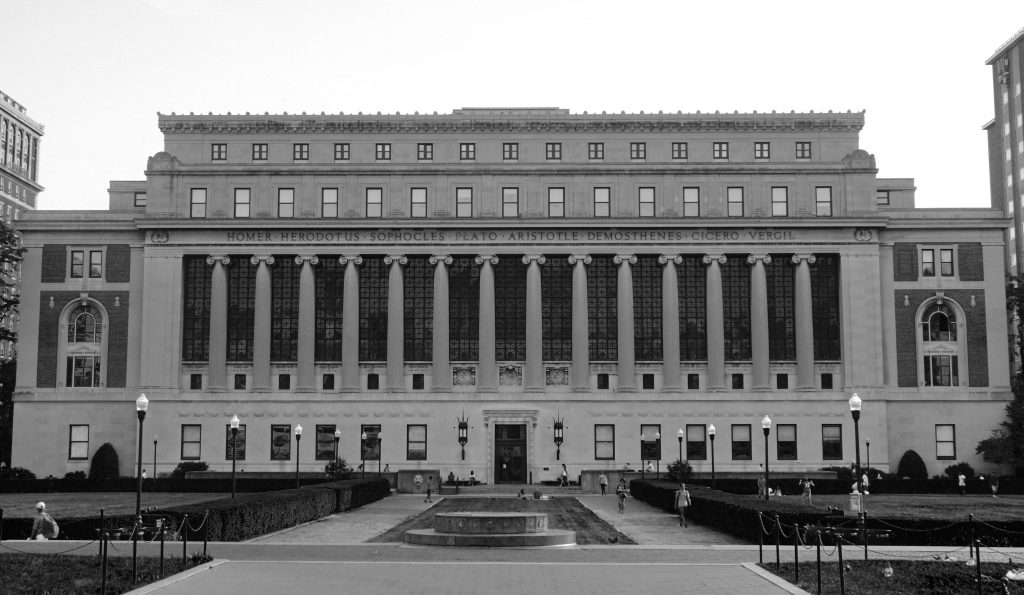