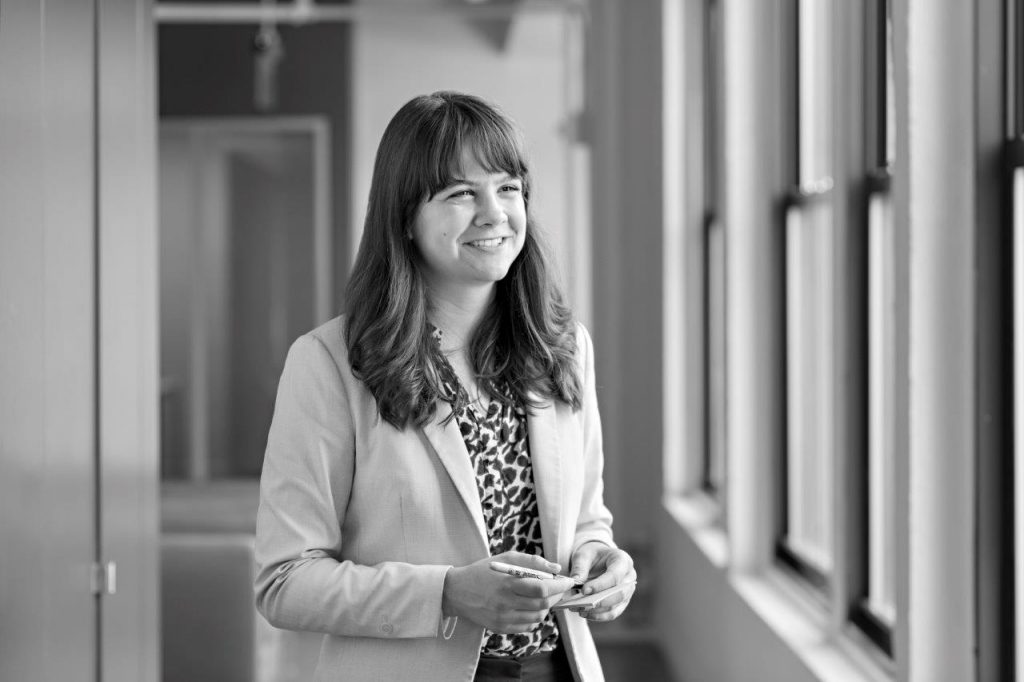 Cristina is part of the team administering the Safety and Justice Challenge, a $150 million initiative of the John D. and Catherine T. MacArthur Foundation to reduce mass incarceration through front-end reform focused on local jails. Before joining Bennett Midland, Cristina was an Urban Fellow at the New York City Law Department’s Family Court Division, where she analyzed citywide trends in juvenile justice to inform the agency’s policies and practices. She previously assessed the financial health of Rhode Island’s charter schools for the State’s Department of Education and researched developments in the entertainment industry for the Writers Guild of America West. As an undergraduate, she studied the intersection of second-wave feminism and psychiatric patients’ movements in the 20th century and taught history to incarcerated students at the Cayuga Correctional Facility. She holds a B.A. from Cornell University in American Studies and Economics.

Center for the Advancement of Public Integrity

Shining a Spotlight on Public Corruption