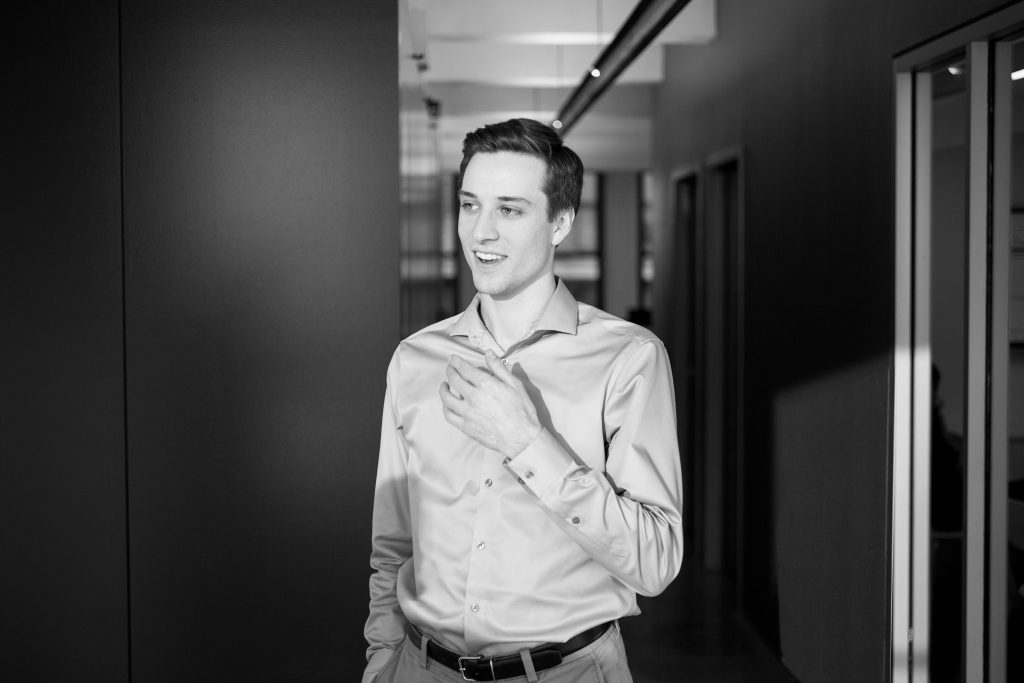 Asher is collaborating with Results for America to replicate the Providence Talks childhood learning model in five new cities across the United States, so all children enter kindergarten with the skills to succeed. He also conducts research and analysis to guide the implementation of Raise the Age legislation and supports the work of the Justice Implementation Task Force to create a smaller, safer, fairer jail system in New York City. Previously, Asher supported strategic planning for the Harry Frank Guggenheim Foundation, which sponsors scholarly research on violence around the world.

Prior to joining Bennett Midland, Asher worked as a research assistant for the Government Department at Wesleyan University, reviewing works of classical political theory for an upcoming book on radical enfranchisement, civil disobedience, and jury service. He also worked in the Exhibitions Department at the National September 11 Memorial & Museum and as a contributing writer for the Daily Hampshire Gazette in Northampton, MA. Asher graduated from Wesleyan University with a dual degree in Government and Hispanic Literatures and Cultures.